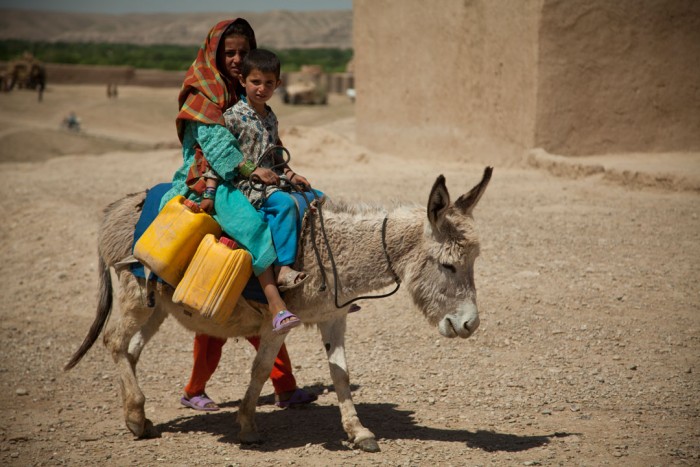 A woman and her young son set out on a long journey though the countryside. The mother is riding a donkey while her son walked beside.

The first village they enter, they were immediately rushed and people started to stone them. Bewildered they both ran out of the city and wondering what just happened.

They assumed that maybe the customs of the country called for the boy to ride the donkey instead. So in the confusion they switched places before going into the next village.

Unfortunately, they were also welcomes with angry screams and stones being thrown in the second village as well. They barely made it out as they dodged the stones.

So as they approached the bridge to the third village they thought maybe the people of this country think donkeys are sacred animals and should not be ridden on at all. They tried to lift the donkey on their shoulders, but it proved to be too heavy. They lost their balance the donkey fell far to the river below the bridge where it drowned.

The moral of the story is…if you try to make everyone happy, you’ll loose your ass. 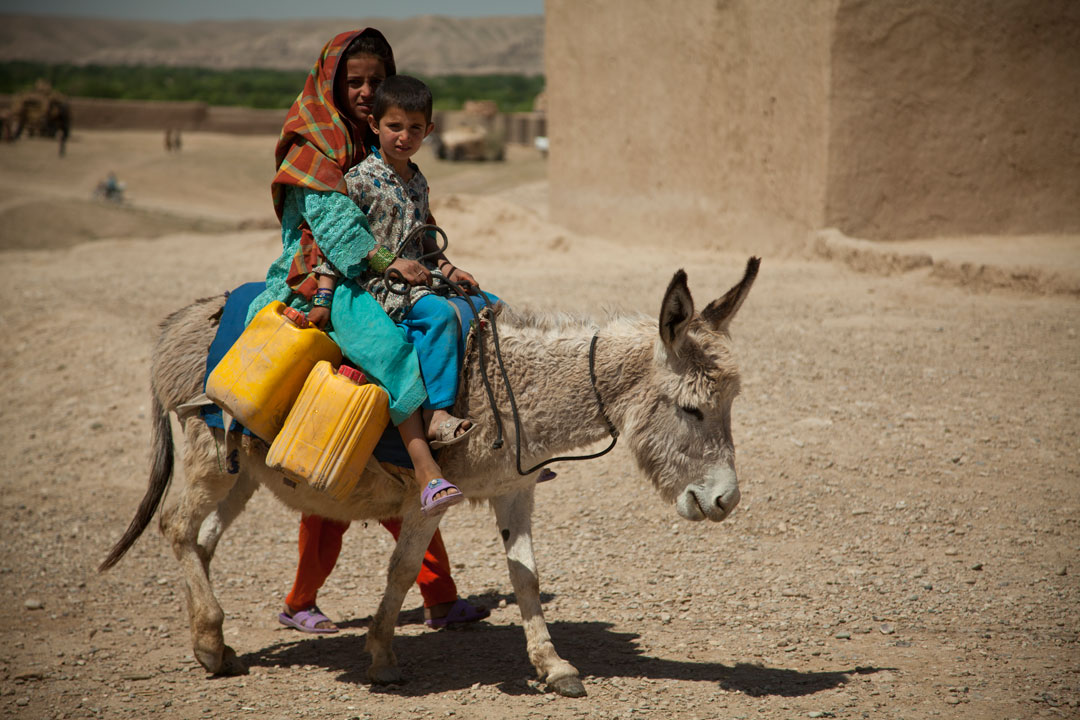